According to numerous sources, Nvidia was planning to unveil its Ampère GTU architecture during its own GPU Technology Conference. Due to the outbreak of COVID-19, the presentations had to be replaced by a series of press releases. However, after numerous weeks of silence, there’s still no information about the new architecture and the RTX 3000 cards. There are, however, various rumors and leaked specifications.

A few months ago our best guess was that we’d welcome the first RTX 3000 cards in the spring of this year. COVID-19 has thrown a wrench in this plan. According to Bloomberg analyst Tae Kim, the virus might even work in Nvidia’s advantage, financially speaking. The company has seen a daily increase of fifty percent in the total hours consumers play games, no doubt because of the increased number of people staying at home. With loads of people working from home, cloud technology, a key business for Nvidia, is also increasing in popularity.

Gamers are investing in new hardware, including graphics cards, because of the increased popularity in gaming. As a result, Nvidia can continue to sell older graphic cards without seeing a decrease in revenue. This bodes well for the company’s profit, as the currently available GPU’s are easier and cheaper to manufacture. We expect Nvidia to unveil the first details – mainly the specifications and price – surrounding RTX 3000 in August. All further details and benchmarks will probably be unveiled at Computex 2020, which has been rescheduled to the last days of September. This would also be the ideal moment for partners like ASUS and MSI to show their versions of the cards.

We expect the graphic carts to be released at the start of October, giving shopkeepers time to arrange enough supply for the holidays. As we’ve learned from previous launches of both Nvidia and AMD products, new, high-end graphic cards sell out rather quickly.

The rumors surrounding the new RTX 3080 Ti seem the most trustworthy. It’s described as a huge chip with a surface of 32.52 inches. For comparison’s sake, the GTX 1080 Ti and RTX 2080 Ti have a surface of 18.54 inches and 29.69 inches respectively. The difference seems rather small at first, but considering the new generation uses smaller transistors, it’s a big step up. Big chips demand very dependable manufacturing to be profitable. This means TSMC or Samsung should be far along in the development of the processors. Nvidia is only responsible for the design of the chips – the production is in the hands of other parties.

It’s not yet known which party will produce the chips this time. Nvidia CEO Jensen Huang previously claimed the lion share of the GPU’s will be produced by TSMC, using the 7nm technology they already implement in the AMD Ryzen processors. More recent rumors counter this, as Samsung appears to have made engineering samples for the RTX 3080 Ti with their 10nm technology. The difference is only in name: TSMC’s 7nm is comparable to Samsung’s 10nm.

Regardless of who will produce the chips, the fact that it has a huge surface and small transistors means we’ll see a big jump in performance. An improvement in performance between fifty to a hundred percent should be manageable. The smaller transistors also come with an improvement in efficiency between forty to fifty percent – dependent on the process Nvidia uses. A known source on Twitter that has since then deleted his account, offered more details about the chip that confirm these rumors. KittyCorgi claimed the RTX 3080 Ti comes with 7680 CUDA cores, almost double the amount of the 4352 CUDA cores in the RTX 2080 Ti.

The GA106 and GA107 chips that will be featured on the RTX 3070 and RTX 3060 will have 30 and 20 SM’s respectively, in other words: 3840 and 2560 CUDA cores. While this isn’t double the amount cores compared to the current generation, it’s still a significant improvement.

Right now, there isn’t any further information available about the lower ranged cards. This isn’t out of the ordinary, but at the same time, it is a bit suspect, as Nvidia was planning to unveil the architecture a few weeks ago. Perhaps the launch of the RTX 3000 series will only consist of the RTX 3080 and the RTX 3080 Ti, with the lower ranged models appearing in the following months. This was also the case with the RTX 2000 series. 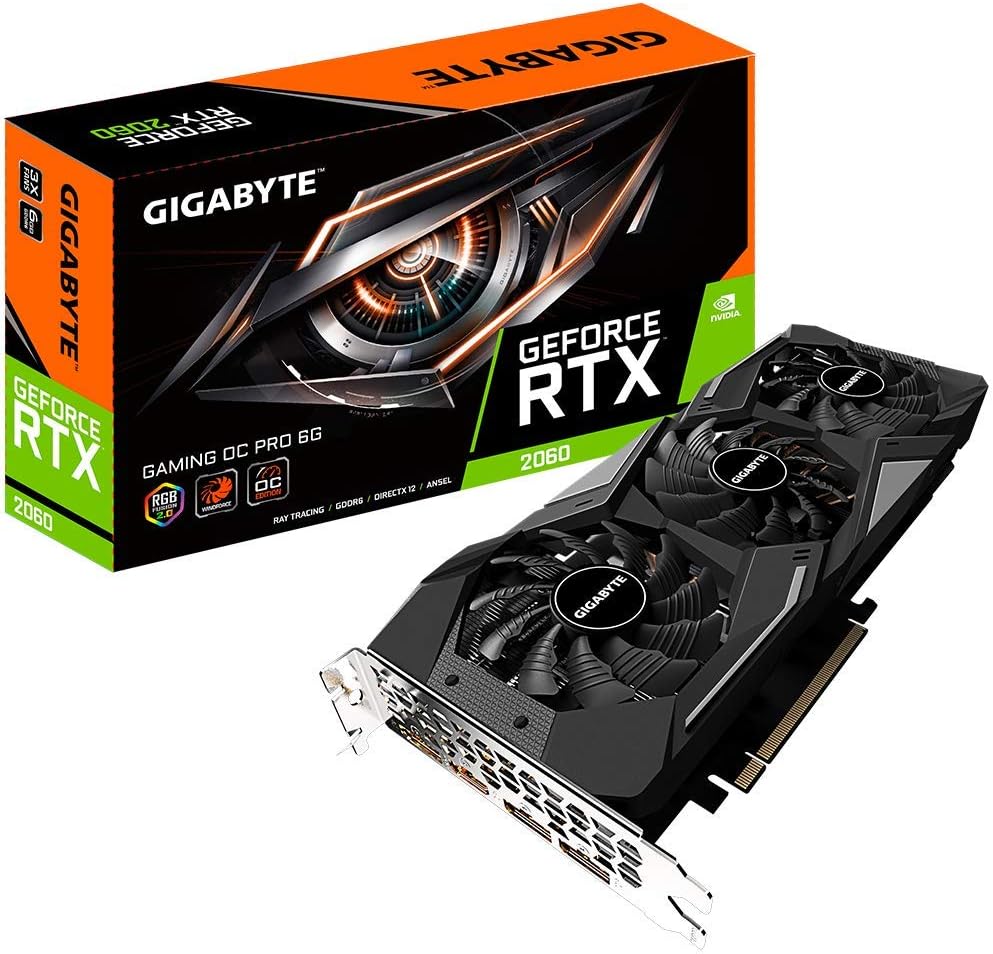 Old, but not forgotten

Perhaps the best value for money in any Nvidia graphics card.

Currently, facts or rumors about the price points of the cards aren’t available. It’s difficult to make an estimation, as COVID-19 can have both a positive or negative effect on the price at launch. Nvidia is profiting off the delayed launch right now. Because of that, the company can optimize the manufacturing process. This could result in lower prices. At the same time, Nvidia isn’t the only company delaying their launches, which could result in enormous demand at TSMC and Samsung later this year, resulting in higher costs.

Then there’s the competition: AMD Big Navi. According to the latest rumors, AMD is planning a comeback in the high-end segment. This would mean Nvidia has to share its position at the top in the near future. If that is the case, they’ll have to lower their prices to stay competitive. It’s highly unlikely however that AMD would launch a direct competitor to the RTX 3080 Ti. This could mean that Nvidia’s chip will be more expensive than it’s predecessor.

That’s all the information currently known about the Nvidia RTX 3000 series. Once more information becomes available, we’ll let you know.

Everything You Need To Know About Capture Cards